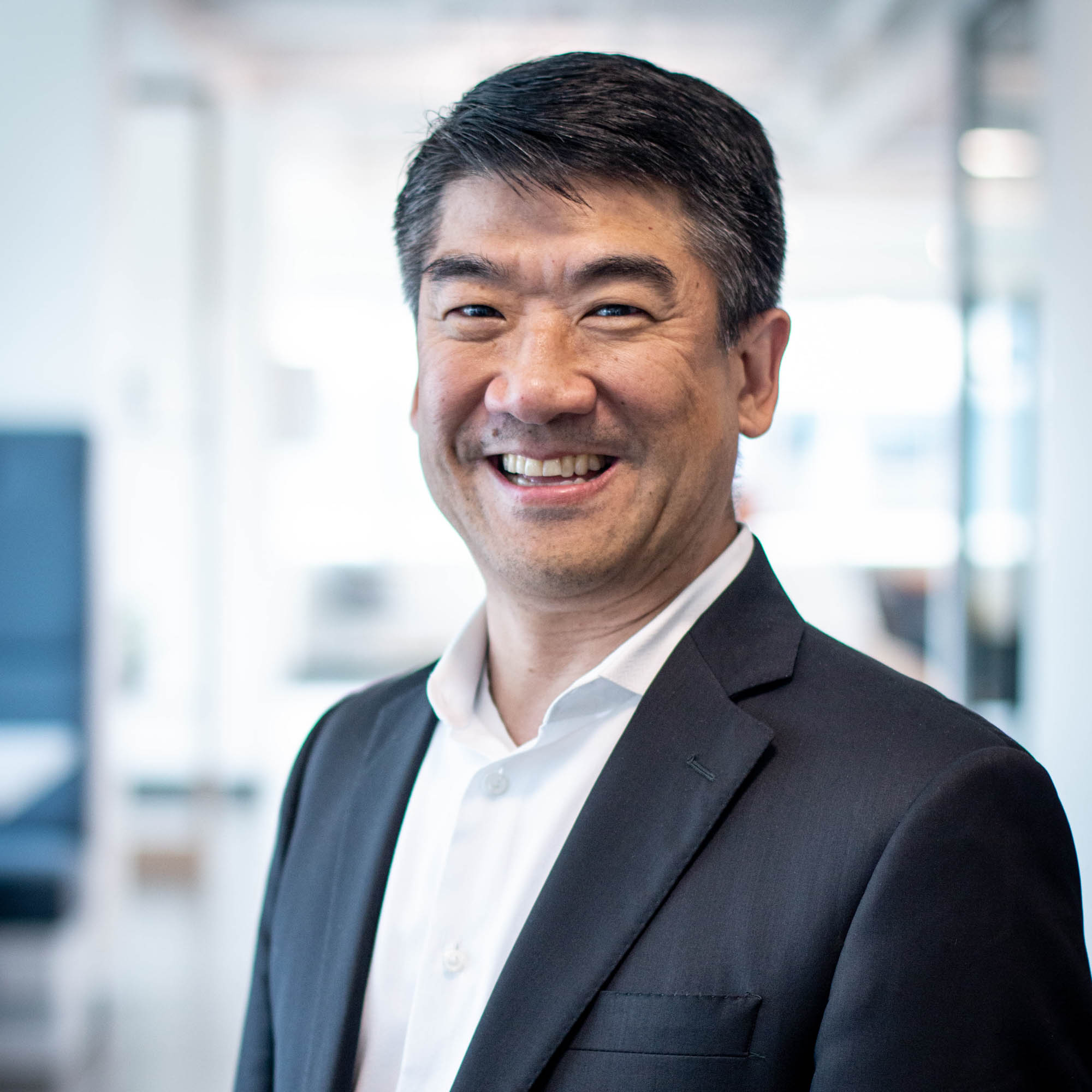 Executive Director for Innovation and Entrepreneurship

Jim Chung is the founding Executive Director for Innovation and Entrepreneurship at George Washington University, and a Co-Principal Investigator for the National Science Foundation I-Corps Node in Washington DC (DC I-Corps). He was previously the director of the Mtech VentureAccelerator at the University of Maryland, where he worked with faculty and students to launch startup companies based on university technology. Prior to Maryland, he served as the Director for New Business Development at the Corporate Executive Board and helped establish the company’s mergers and acquisitions capabilities. He also served as Vice President at Cherington Capital (now Intervale Capital), a middle market private equity firm in the oilfield equipment and services industry.

He started his private sector career as an early stage venture capital investor, most recently at incTANK Ventures, where he was the managing director. Before becoming an investor, Jim was an academic researcher studying how business, government, and academia work together to create new innovations in high technology industries. He was a research fellow at MIT (Security Studies Program), Harvard (Center for Science and International Affairs), the University of Tokyo (Fulbright Fellow), the Korea Electronics and Telecommunications Research Institute (NSF EAPSI-Korea Fellow), Korea Advanced Institute of Science and Technology (KAIST) and the Korea Science and Technology Policy Institute (STEPI).

He received his Bachelor and Masters degrees from Stanford University and was a Ph.D. candidate at MIT.